SIR RICHIE CRUZ: BRINGING THE FLAIR OF BARTENDING UP-TO-SPEED IN THE NEW NORMAL 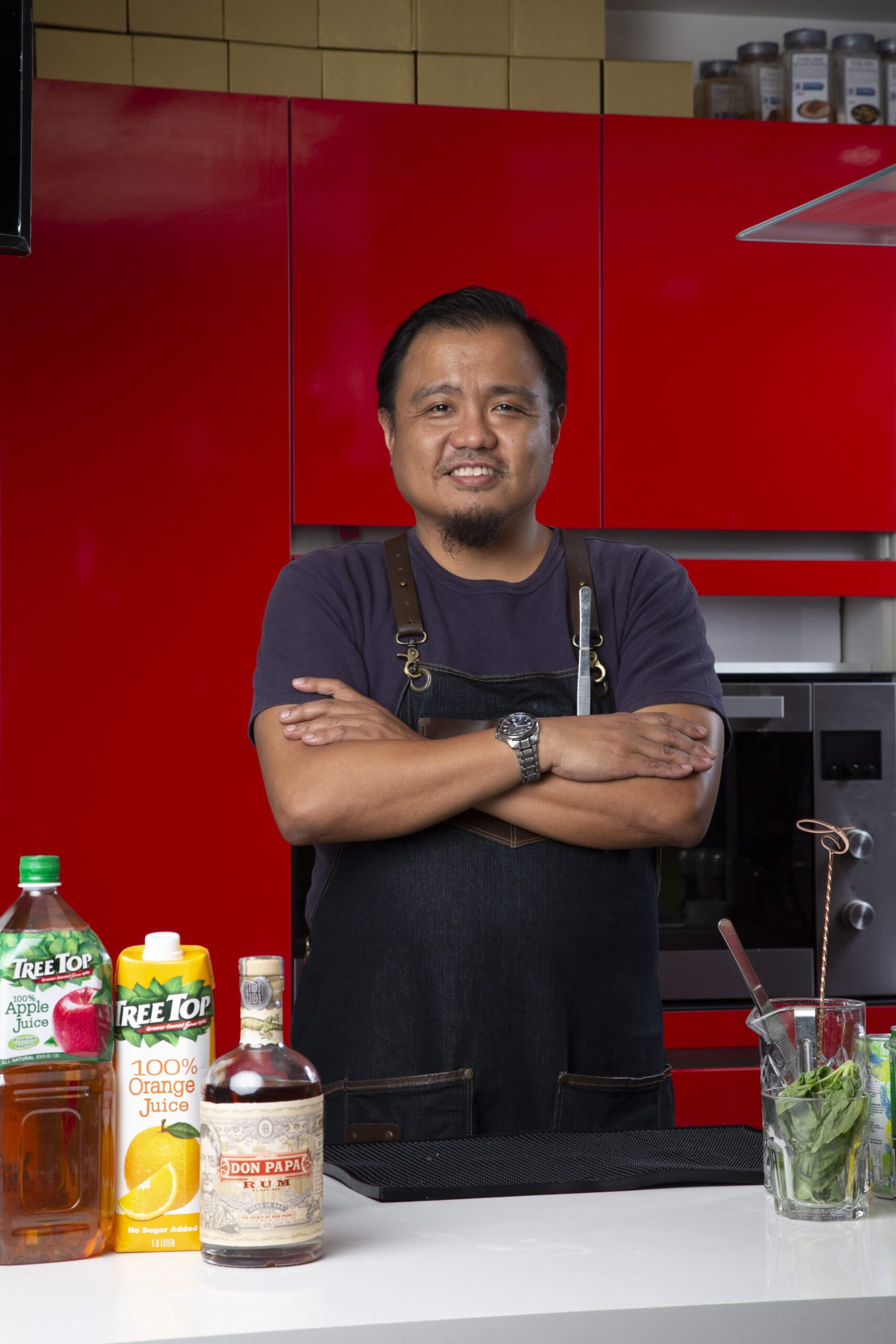 Fresh from the success of the first instalment of its 2020 webinar series, “Age of the New Norms,”  TasteSetters is staged a second run as part of its commitment to continuously push for innovation and creativity. TasteSetters is shining the spotlight on bakeries, cafes and bars, and will be bringing in well-known veterans in the industry to share their learnings and realizations brought by adapting to the new normal. The webinar is broadcasted on Facebook and is available to all members of its online community.

Tapped to shed insights on the restobar industry and how it’s coping in the New Normal is celebrated and multi-awarded bartender Richie Cruz, whose various stint in the Philippines and abroad has earned him serious cred behind the bar counter. As an award-winning bartender, he racked win after win, starting with his third place finish for the Asia-Pacific Region during the 2014-2015 BATW Competition; followed by win as National Champion for the Philippines during the Bacardi Legacy Competition held in 2016; he was also the Philippines’ Cocktail Champion for the 2019 Ancho Reyes Competition.

Currently, he serves as a consultant to many of the country’s biggest food brands, including SySu International, Inc., Coca Cola Philippines, and Bacardi, among others.

Cruz also shares his knowledge and skills on bartending as an instructor in many of the country’s best schools including the University of the Philippines (UP), Center for Culinary Arts (CCA), University of Santo Tomas (UST), among others, as well as a stint for the Holland America Line. Bringing his passion for bartending towards a bigger audience, he also organized and produced some of the biggest bartending events that the country has seen in recent years.

On his segment in the webinar, Cruz shared how the lockdown affected his business and how he was able to rise above the problems brought by the pandemic. He  also provided a glimpse on how the New Normal has pushed him to transition – from his previous numerous stints both in the academics and consultancy – to a home-based business.

“It’s never easy to adapt but we need to work with what we have,” he shares. He noted that the mark of a true TasteSetter is one who always leads a progressive change in the community and the industry as a whole.

Cruz is a Bachelor of Science – Hotel and Restaurant Administration graduate of UP Diliman.

Tastesetters, a community of restaurant practitioners, owners, chefs, purchasing and foodies with the intention to further promote the next taste trends, is back again with its advocacy of promoting innovation and creativity in the local food and beverage industry through its latest round of learning programs. 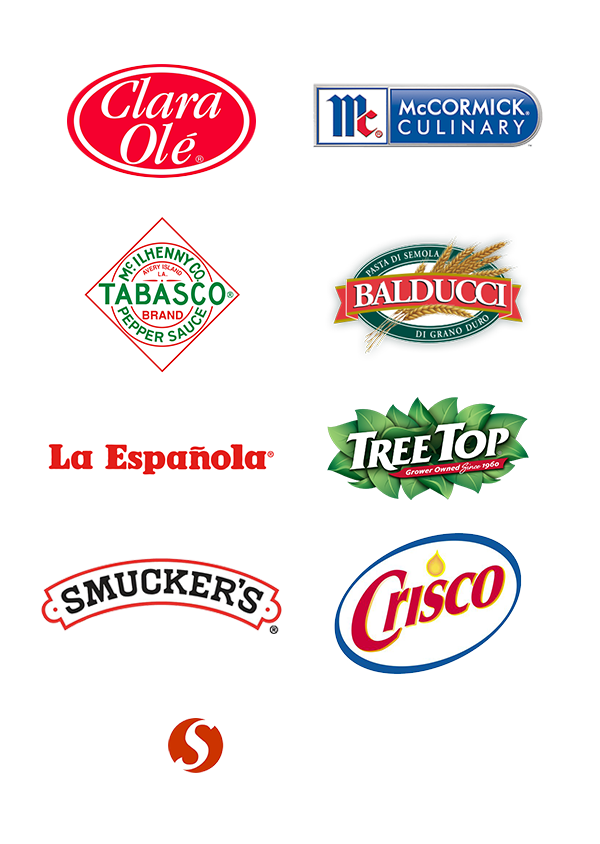